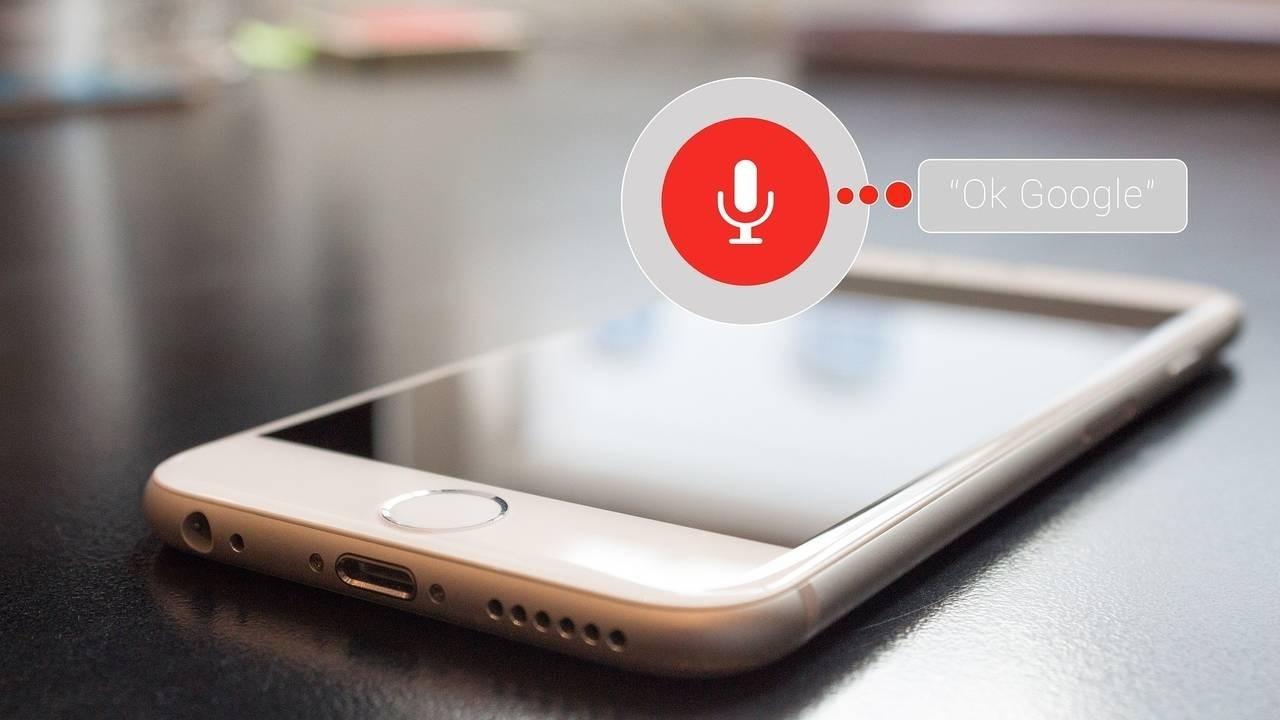 The Academy’s founder, Shyamala Prayaga, says its launch signifies an exciting news step forward in the world of conversational design and voice technology.

“Wherever you are in your career, you’ve decided to take a big step, learn some new skills and position yourself to take advantage of the growing opportunities in voice design,” she said.

“Perhaps you want to design for some of the most well-known companies on the planet. Maybe you want to start your own design business. Whatever your dream is, the Digital Assistant Academy can help.”

There are some important reasons behind the Academy’s launch. Currently there is no standardized approach to courses available for voice interaction design. The Academy has worked hard with key people in industry to create a standardized curriculum, which incorporates learning on ethics and privacy.

The Voice Interaction Design course is divided into 16 modules that will be presented to you over 24 weeks.

People talk, and talking is natural

Shyamala says that voice technology is booming because, quite simply, people talk.

“Not long ago, voice and talking were unique to human beings. But today many voice assistants are part of our daily life!

Technology has advanced to a stage that we no longer always need a human to talk to. Chatbots and voice assistants are everywhere right from your home to your cars. People are using these devices for everything from entertainment to concierge services.

Pre-register before October 16, 2020 and you will be eligible for a 15 percent discount on course fees. Enter the code DALAUNCH for your discount, that’s DALAUNCH. We’ll include these details in the show notes.