Know your brand inside out before developing a conversational interface 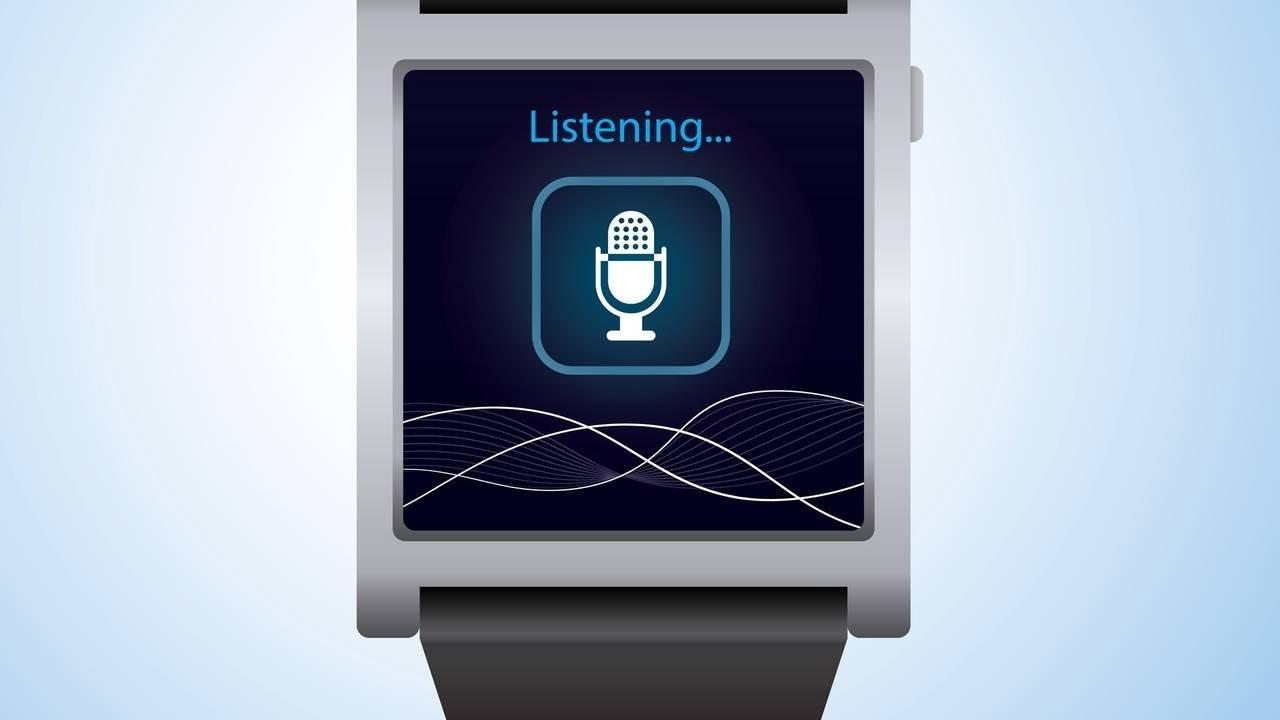 What makes a great conversational interface?

Keri Roberts is uniquely qualified to answer this question. She is a branding specialist and content marketing professional who also develops conversational interfaces.

With Keri’s expertise in branding, she is able to quickly identify a brand’s voice and how that voice can be best presented in an interface.

Culture and the human element

Keri says she has spoken to others in conversation design and one of the things that comes up often is cultural nuances and differences in languages.

“This is a big reason why people who are in linguistics come into conversational design – this idea that you could say something in English and say it in Japanese, for example, and you're saying the same thing but the tones are different,” she explains.

“With your interface, if it's something that is speaking, does it have that tone correct?” she asks. “We're really thinking about not just different languages but about tone. We're also thinking about different dialects, about how someone hears something. There's so much that goes into the interface that is beyond just what is written or what is spoken.”

Keri says that most people want an interface to feel a little bit human. “We want it to have somewhat of a human quality. It’s never going to be exactly like a human conversation, but we can make it human-like in a way that’s best for the business and most efficient.”

Who are you talking to?

Brands must think about who they are talking to and interacting with before they develop and interface.

“There are different cultures, backgrounds, languages, and genders. Then of course different disabilities,” notes Keri. “How can your voice skill or your chatbot or your conversation be able to interact with everyone?”

Keri refers to a conversation she had with Digital Assistant Academy founder Shyamala Prayaga for an example.

“I interviewed Shyamala, and one of the things she talked about was what Ford does really well - the in-car voice assistance. When Ford is creating them for different parts of the world, they adjust them,” she explains. “So in India, she had talked about one of the things that was really important was it's really loud and the roads are really bumpy. You have to be able to create an interface that can really understand when people are talking, because there's a variety of dialects in India.”

Keri observed that another thing that's really important to India is cricket. The way Ford developed voice in the car for India is very different from the way they may have done it for China or for the US. This is an example of a brand modifying itself for a demographic that’s going to interact with it, which is smart and how it should be done.

The importance of brand clarity to interfaces

Keri cautions that it’s important to have a strong sense of why a business needs an interface, such as a chatbot, before beginning the work. Wanting one for the sake of it isn’t good enough. Next, a company needs to be very clear about its brand.

“If the company is very clear about its brand, who they are, who they're trying to attract and what their qualities are, that's already a huge piece that's done,” says Keri.

It sounds simple, but Keri has found a lot of companies are not there yet. Next, Keri will find out what are the most frequently asked questions an organization is asked; and number two, is there anything that customers or potential customers would want or need that would be best in a voice first option.

Keri explains that we are all hearing the term voice first quite often. “That basically means that voice first is the best option. But we want to make sure we're not making something redundant or it's making it harder, but it's making it easier.

“What a business really wants to think about is: ‘OK, what am I getting frequently asked, how can I do something that is going to be voice first best.’

“I've used chatbots for clients from a sales perspective where they are being asked the same question over and over, and they want to decrease that time, so we can create a chatbot to  get the client answers that they need sooner, and the business decreases the amount of time with that activity.”

Step-by-step approach to creating an interface

When beginning work with a new client, Keri’s approach is usually this. Although in point form it may look easy, there is actually a lot of work involved, and a lot of back and forth between the voice designer, client, and developer.

For individuals entering the voice interaction design field, Keri’s advice is to remain curious and always be learning.

“Technology is constantly changing all the time, and there are a variety of people in this world who have different experiences and live different lives and have different ways of thought,” she says. “So it's really important to be curious, open, and willing to learn, and not just get stuck in our one way of doing things.

“I think the other piece is to continue to have real conversations with real people,” she adds. “Make sure that you're always asking yourself: ‘Is this skill I'm doing to the best of my ability to the budget that I've been allowed, and able to include as many people as possible.”

Listen to the full interview with Keri, or watch on Youtube.